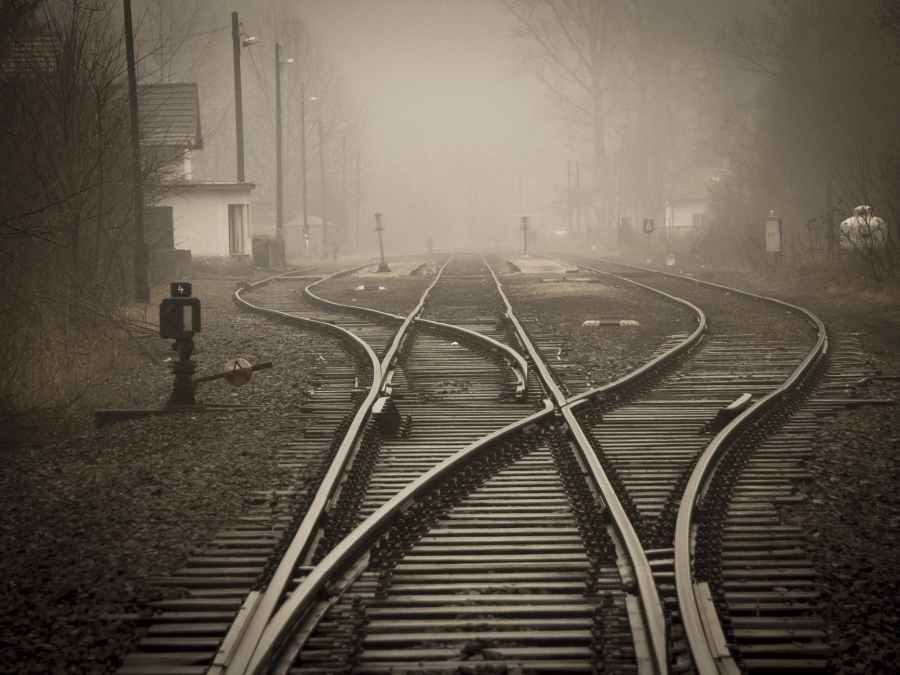 I went to a girl’s secondary school here in England and it was an experience. I did not want to go to the school, it definitely was not my first choice but it was the school I was given.

In England at the time you had to pick three schools you wanted to go to and then submit it and then the LEA would decide on which school to send you to. They picked a school that was so far from me and was another girl’s school but it made no sense why they’d send me somewhere not even in my area nor a good school.

So we appealed and I went to a school local to me, still not my choice but a better option.

So my primary school experience was pretty chill. The boys would fight each other on stupid stuff but generally leave me alone or just play with me and my friend.

The girls could get petty and make you choose a side in their weekly argument. I hated that, because it happened too regularly, so I opted to just hang with my best friend.

But she didn’t go to my secondary school so I had to make new friends and figure out this new world of only women.

It was fine at first but then I got bullied for two years… or was it one year? No, it was roughly two. Both year seven and eight were not good years.

After that problem got sorted my experience at school became one of my most defining ones. Girls are just different when there are no boys around. I don’t know what is it, it’s like we’re freer but also wilder. I mean, it’s a brutal world but it builds character.

For example, girls can and do fight, a lot. I’ve never seen people go from zero to one hundred so fast. One friend of mine slapped someone so hard there was an impression on her face. One girl got her dreads pulled out in a fight. I mean… it was something else. And we, the spectators, wouldn’t help. We’d just watch. Thank goodness we didn’t have smart phones back then.

We used to take sports so seriously that I got hit in the face with a football point blank and half my face swelled up but I kept on playing. My friend got a basketball to the face and was bleeding in her mouth but shrugged it off! The only down side was we didn’t tolerate wimps. Hockey was a dangerous game to give us. That’s when I knew we were built different.

Other than the fights and the occasional bitchiness it was a fun time. It was more honest. We didn’t need to hide anything because we were all going through it. We all had periods, we all knew the annoyance of tights so didn’t bat an eye when a friend would stop to pull her tights up. And we were all boy crazy.

Although back then you couldn’t be free with your sexuality. Say for example if you were gay, you’d think girl’s school would be a paradise. But people would always stereotype our school as being gay so the girls would overcompensate to show that they were straight. As the years have passed, I have found that, that was not true at all. So I wish we didn’t have such a toxic attitude.

Besides that, it was a simpler time. I laughed a lot, cried and got angry a lot. It was where I got to know my personality better and where I went through trying times that built my character.

It taught me that women are amazing. That you can have an amazing group of female friends that can enrich your life and understand you in a way that men never will. It allowed us to grow without the pressure of pleasing boys.

I also learned that there are many different types of women. That women in all cultures are diverse, fun, strong and beautiful. I’m black but my school wasn’t majority black, nor was it white. It was Asian mixed with other races and I’m actually really thankful for that because I got to bond with the Asian girls because we were both brown and we both had to deal with racism (so I’m talking about Asians from Pakistan, Bangladesh and India).

It was a safe space but yeah, it was also brutal at times as school can be for teenagers.

There are benefits to going to a mixed school but for my life I think I was meant to go to a girl’s school. It really helped me understand women. And understanding women has been something that has helped me in my adult life. You can spot the snakes and gems much quicker.

Would I send my future imaginary kids there though? It depends on the kid and their character because it’s definitely not for everyone.