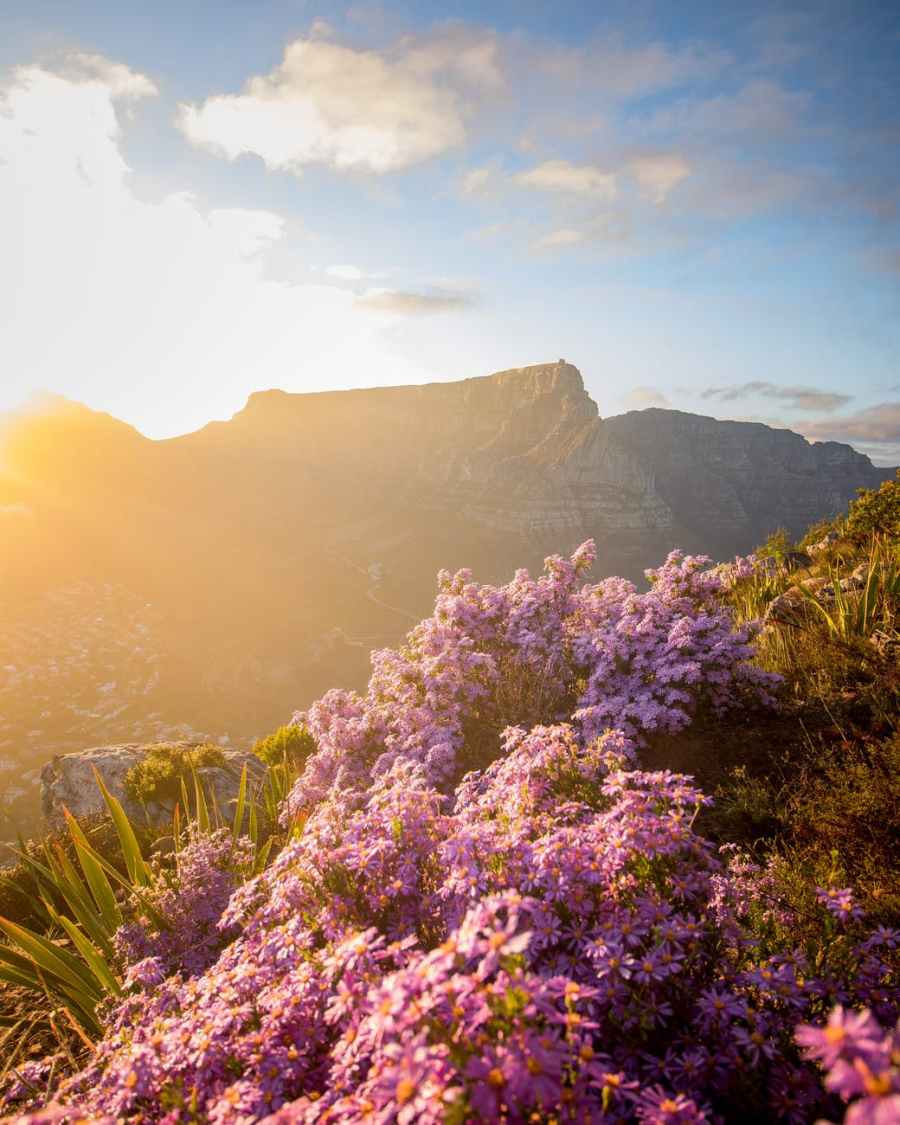 The summer of women has come to an end and as I said I am ending it with CLC!

I have been looking forward to this comeback. From seeing Yeeun on Good Girl to seeing the teasers and all the pictures I was definitely hype. I was worried that the song would not live up to the hype as I wasn’t sure I would love the whole song when I heard the teasers but y’all, it lived up to and exceeded what I expected!

I am so happy! I am also happy that they are doing so well on their first day! They got a million views within four hours. Y’all, they’ve made it. I mean first Dreamcatcher doing well and now CLC. All my girl group stanning dreams are coming true.

It’s been a glorious summer.

Anyway, onto the song, Helicopter.

It is a banger! It is lively, electronic but not in the way I hate and has sweet vocals. Sometimes electronic music can drown out vocals or sometimes producers value the electronic sound more than the vocals but not CLC, there is a good balance. The music backed them up and elevated them, building the hype instead of drowning them out.

Also Yeeun’s rap y’all. Yeeun’s rap!! I have added her to my list of favourite female rappers along with Missy Elliot, L.E., CL, Meg the Stallion, Miryo, Lil Kim and Yoon Mirae. That’s quite a mix there isn’t it? Now all I need is an African female rapper and I’ll be set.

But back to Yeeun, she killed each verse. She has such a striking face and she doesn’t need to put in the work to look intimidating or fierce but girl always goes above and beyond. She doesn’t just rely on her striking visuals either, she delivers each line as she’s supposed to in her own flare… I just… I’m in love.

The raps tie the song together nicely and provide good breaks between the chorus and verses.

I also really liked the fashion in the music video. Not one outfit did I hate. And it’s been a while since I’ve loved the fashion. I guess it’s my style (Hyoyeon’s fashion I also liked/and Dreamcatcher, they never miss). My favourite outfits would be the green dresses when they were dancing as a group and the ones where they look like they’re CEO’s.

They’re out here looking grown and sexy and womanly. Eek!

As for the lyrics, the way I understood them was they’re going to keep rising. Yes, they have achieved a lot but they want to keep on achieving and reaching goals and they’re not intimidated by success. The music video starts with the line “We will not be lonely at the top” and I think that summarises the song well.

Sure, it can be looked as naïve but they won’t be lonely at the top if they have the right people with them. I mean, for one, they’ll be at the top together and for two, they’ll have their fans. Being at the top can be challenging and difficult but they’re saying they’re up for that challenge. I admire that.

I haven’t seen the dance yet but I tend to like all CLC dances. I don’t know if it’ll go as hard as the others but I shall see soon enough.

So thank you CLC, this is a great song to bring a close to the Summer of Women arc. What do you think of the song? Haven’t seen it yet? Feel free to check it out.