Bleach fever has arrived on my blog, so get ready for the Bleach posts coming your way this week.

For Avatar I did my top 5 for a couple of things, like my top 5 fights and my top 5 guys and gals, for Bleach I wanted to start with my top 5 captains! Yes we’re starting with the captains.

Now this is my list so you may or may not agree. Anyway, let’s dive in! 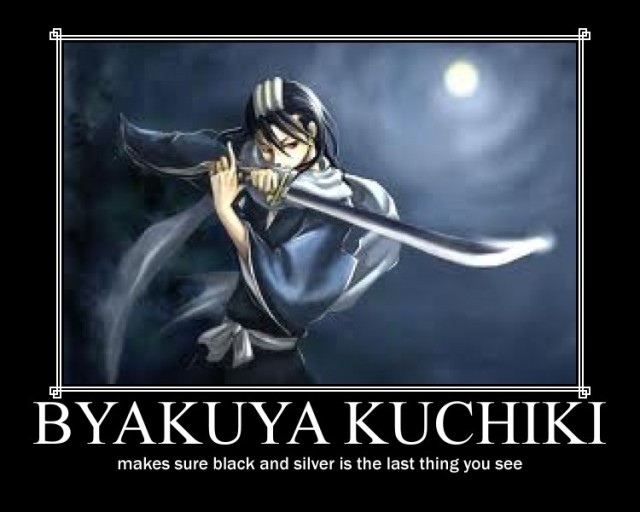 I had a hard time picking number five, all the captains kind of whirled in my head and I was like who is my number five? Do I count Urahara, as in do I count ex-captains?

In the end I settled on Byakuya. This guy. I didn’t like him at first. He was so rigid and he just seemed like an unfair guy. But then things changed and his motives and true emotions were revealed and I realised he holds in a lot! He hides a lot of what he is truly feeling, sometimes I feel like he hides his personality and knowing that it made me like him.

I can sort of relate to him. Seeing how he had changed from childhood to adulthood made me think, “I get you man”.

He has this strong sense of duty, he keeps his promises and he’s bound by the rules in a way that hurts him sometimes. He’s wise  and he’s cocky. I love overconfident Byakuya. I love it when he sasses the enemy, he’s too funny. He has a quiet humour. So he deserves fifth spot on my list.

I was sure Sajin would be on my list. I used to call him bucket head because he’d always hide his face. I was always curious as to what he’d be like and what he looked like.

Then he took the mask off and I was like “Whoa! I was not expecting that!”.

He’s another one who has a strong sense of honour. He’s also the most pure-hearted character for me. He values friendship and those close to him. He will fight for what is true and right. He’s smart and brave and will never give up.

I’m not sure if many will agree with me but he was definitely one of my favourites. If I was a captain he’d be my friend.

Captain Yama was annoying at times. He was such a stick in the mud but with the help of Ichigo and the events Aizen started he learned to change his ways and to look at things from another angle.

Even before he changed I liked him simply because he was a badass! He was fearless. Man would get this look in his eyes and you’d know that it was over.

He never ran away from a battle even when it looked hopeless. In fact most of the time he was the hope that pushed the others on. And his zanpakuto’s power was so cool! His bankai! Dude.

It hurt me when he died. I figured it’d happen soon because he’d been around for such a long time but still 😦 Yamamoto! I was so mad like how dare you kill him! He let you live last time! *sigh*

Still, he died a badass, like white beard (oh wait this is getting too real moving on!).

He’s young but that don’t mean he can’t do the job.

He’s a genius and he’s just so funny. I feel like it’s unintentional but he tickles me.

Despite his cool demeanour and his zanpakuto having ice powers he’s full of passion. The whole thing with Momo. We don’t really explore that relationship again (dang them for rushing Kubo) and so it’s a shame but he really went through it. He lost his head for a minute there.

I like that he’s cool and rational and funny even when he doesn’t intend to be.

Yeah, that’s right! I said it! He’s my favourite and he always has been!

Man can fight, it’s like the more people beat him the more reeved up he gets. Man just likes to fight, he lives in the thrill of it all. I feel like we still have not seen his full potential.

I love his style as well, he can be intimidating but also loving. He’s the most real character, you always know where you stand with him and his squad is the most joyous and crazy squad so of course that’s the squad I would join. No seriously, as far as I’m concerned I’m in squad 11.

My only thing is I wish there were more women in that squad.

Yachiru is there though, she’s the most brutal of them all after Kenpachi. I’ll talk about her more in another post.

So yeah Kenny is my favourite, I love how he encourages you to embrace your fears and to fight and to live! Like really live!

So that’s my list. I’m guessing you’ve noticed how I don’t have any females on here. I’m sorry but I just wasn’t into them. They’re badass and everything and Unohana almost beat Byakuya but I felt I had to talk about him (besides I will talk about Unohana in another post). And Soi Fon is cool but not one of my favourites. But shout out to my female captains holding it down in a mans world! You too Yoruichi even though you’re not a captain anymore. 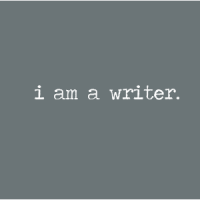