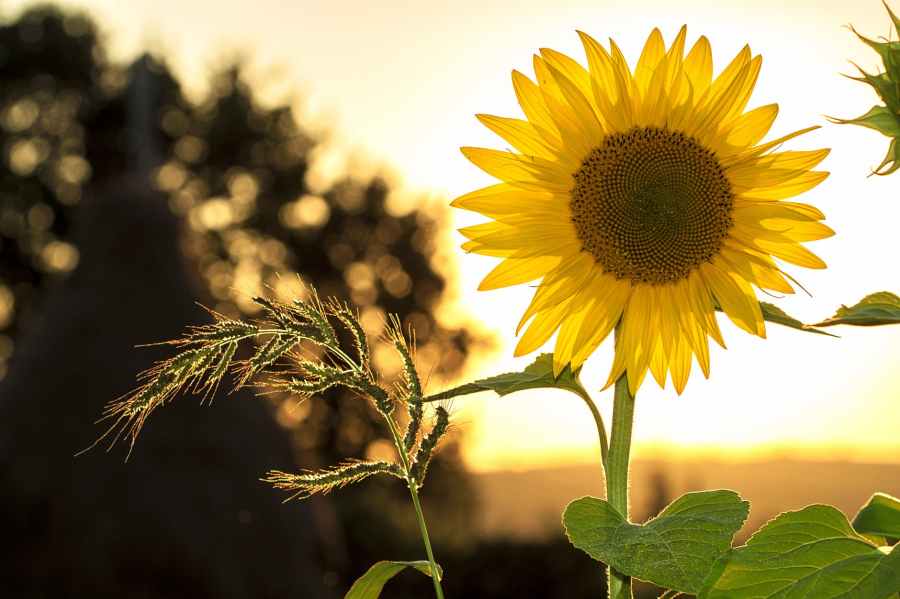 The thing that peeves me off the most about movies based in Egypt is the white washing. I never thought about it as a kid as I didn’t know better, although there were always live action movies that just pissed me off! Have you ever seen those really old movies based on Cleopatra or something and they have a white person with a tan playing her? I always got mad, like really hombres, you couldn’t find an Egyptian or an actual brown person to play Cleopatra?

Then this Sabbath gone I wanted to watch Joseph: King of Dreams again as it had been a while and I missed the songs dearly. As I watched the movie I realised something I had never paid attention to before, all the Egyptians were brown! Brown! Not just a caramel but a true deep brown!

The happiness I felt as I watched the movie is inexpressible. I honestly wanted to call people up and be like, “They’re all brown!” Like if they made it into a live action movie I could play a character.

I always complain about how the West portrays Ancient Egypt and so to watch a movie and to see them portrayed as the smart melaninated people that they were brought joy to my soul.

Now it’s not completely biblically accurate, they do add things, so I recommend you read Joseph’s story for yourself because honestly the story of Jacob’s family is the most interesting for me in Genesis. There’s so much more that they don’t have in the movie.

Despite it’s lack of accuracy I will forever love Dreamworks for representing Ancient Egyptians right.

Stay tuned for part two of this post where I talk about the songs.

Your newest place for all things Hallyu!