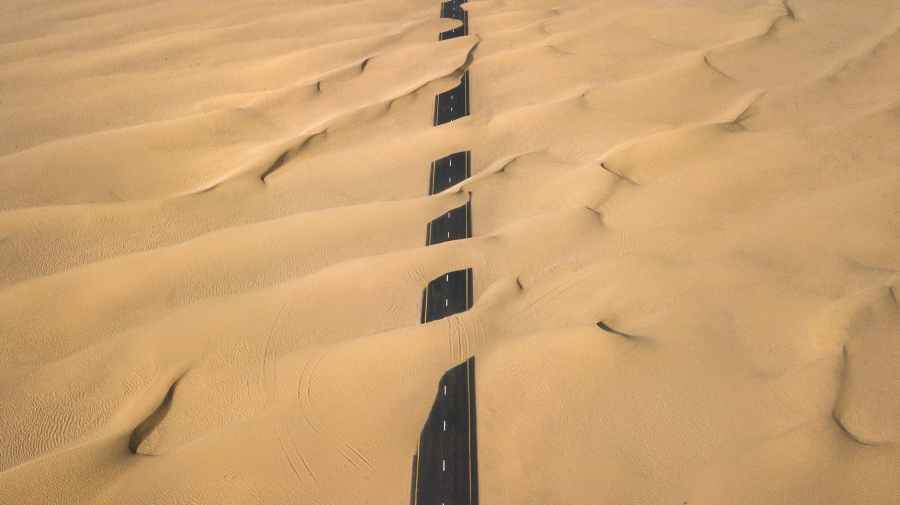 Hello and welcome to my first album review! Today I shall be talking about EXO’s new album: Don’t Mess Up My Tempo! I added the exclamation mark.

I shall be going through the songs as they appear on the album. Let’s dive in!

There are so many elements to it that make it great, like a good sandwich! Yes! Each bite is delicious and fulfilling!

I love the “do do do” part, the acapella *currently rolling in feels* it’s not fair. The way they slow it down like that! Even before that part where Kai was like “Don’t mess up my tempo” and I was like, “Kai!” Man this song is my jam!

I have missed their harmonies, in new songs, their blend and D.O’s ad libs. I’ve missed Baekhyun’s voice and I love how he just feels this song when they sing it live.

My first impression when I listened to a snippet: it has a dirty beat that I love.

What I think now that I’ve listened to the whole song: I definitely love the beat! I have a thing for beats, and a good one gets to me. This one has a good one. It had me bopping in my chair.

In terms of lyrics it reminds me of Body Talk of Red Velvet as it’s talking about someone’s significant other falling out of love with them and them trying to hold on but failing. However Body Talk feels sad whereas Sign feels mad, like “How dare you lie to me.” They’re not even shouting they’re just hurt and pissed off. I can roll with that.

A song Kai vibes to, I think he said it was one of his favs. They’re promoting this one too.

It’s a smooth r n b song with a Latin flavour. Kpop is collabing with Latin America a lot these days and I’m here for it.

Like Tempo there are many moments that I love like when ChanxChen sing together and SeHo as well. The harmony is beautiful. It’s also beautiful at the “You like” part.

The dance is chill and I love that Kai likes this song as you can tell when he dances. The smiles be popping out everywhere and it makes it 100x better.

Xiumin ends the song and I feel with this album he’s gotten his sexy on. Must be because he’s knocking on thirty, he’s grown and sexaaaay!

The lyrics to put it simply: eye flirting.

Somehow I think it’s funky, am I the only one? It just has a funky fun beat even though the lyrics are the opposite.

It’s a break up song and they are lamenting about how he/she said he/she wouldn’t leave them and yet he/she did! They still can’t seem to let go, they’re being sucked in like gravity.

I loved Sehun’s rap in this and how he starts off with, “Yo!”

Interesting beat, something about it reminds me of the past. It is an easy listening song.

It’s very romantic and along with Gravity it is one of the songs Chanyeol co-wrote. Well done Yeollie! I like the raps in this one too and also how Baekhyun breaks down the song around the two minute mark. It’s sweet.

I thought this would be a sweet song but I was wrong. It’s another sad break up y’all. Who hurt these song writers?

It’s a little lonely and they are thinking about their significant other and how their S.O. would be bad to them but nice to others. Honestly it sounded like a concern on Hello Counsellor.

It has a chill melody so it’s a nice one to add to your ballad playlist.

I like how they sing in a high, airy tone throughout the song.

And I do. I like the “Woo” part before the chorus. The harmony and how the backing gets quiet is everything!

I love Chen’s part where he breaks it down to barely any music, his runs, his voice! Chen, what are you doing to us?

Sehun and Chanyeol end the song singing, the rapper line showing that they can do it all. Sehun is getting recognised for his skills these days and that makes me very happy.

Again this one is about a bad break up and how they feel trapped. (Seriously who hurt the song writer?) The S.O. won’t leave their mind.

My first thoughts for this one too were that I liked it. It starts off hard and I was living! Sehun and Chanyeol did not let me rest for one minute. And Sehun’s rap though, he came in and delivered, yes! YES!

The song simply had me jamming hard, what more can I say?

Smile on My Face

Somehow this one makes me sad. They sang it at the showcase and I was like, *feels*. Also the runs though!

This song is about letting go with a smile on their face, no matter how hard it is. It kind of reminds me of My Turn To Cry in subject but darker and sadder and without the sweetness. I mean it’s sweet but the lyrics are just plain sad.

For me Suho slayed this song, his part at the end was beautiful.

My favourite part is the:

From beginning to the end this song had me feeling. It is exactly what I like in a slow song. Every part is beautiful.

My personal interpretation of the lyrics are: chasing your love, your dreams and your life. You’re on the road struggling to reach whatever goal, and even though the struggle is hard (you’re in a desert) you keep on going.

Overall the album seems to be split into two. On one side is the sad, ballad type songs about a dickhead who is hurting their hearts. On the other side are the songs about a beautiful love that has them feeling wonderful things.

My favourite songs are Tempo (both versions), Sign, Damage and Oasis.

What do you think of the album and what are your favs?