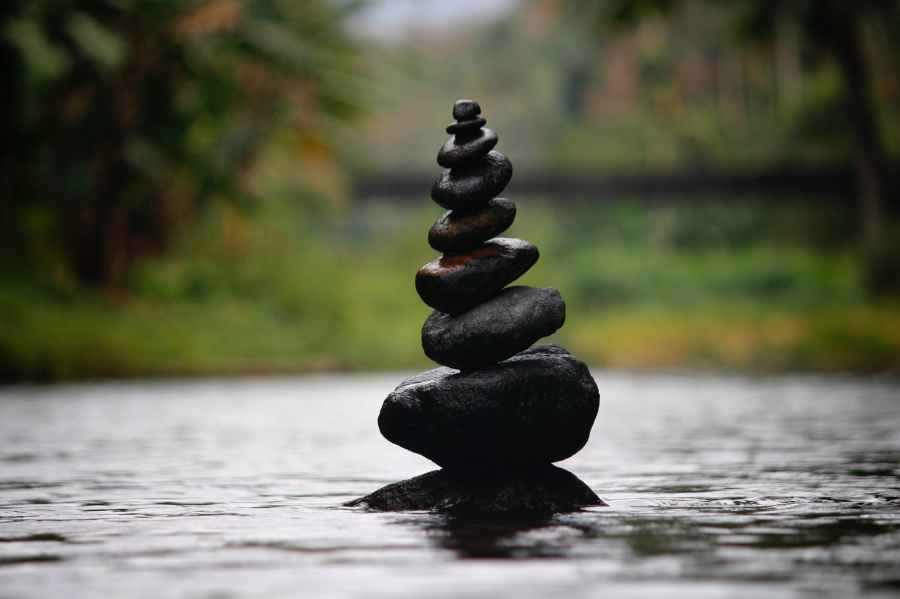 Being introverted and extroverted is often misunderstood. Often people think an extrovert is a loud and confident person whilst an introvert is a quiet and shy person. To be honest even I thought this till an actual introvert corrected me. He told me being an introvert didn’t mean being shy or quiet, it just meant sometimes you needed to have alone time to recharge your energy. This description fit him because he definitely wasn’t quiet or shy but he would often disappear to recharge.

However I didn’t believe him straight away. I had to look up the actual definitions of ‘introvert’ and ‘extrovert’. I discovered that introverts gain energy from being alone whereas extroverts recharge whilst being with people and being alone drains them. Ambiverts are a bit of both. I also found that no one is completely one thing, for example I am introverted but not 100%, more like 70% depending.

So when I was younger this uncle called me an introvert and I was so offended. I thought to myself, “I’m not quiet or shy! It’s just around people I’m not comfortable around that I’m like that.” So I heavily protested and rejected the label. Even when I understood the correct meaning of the word introvert I still rejected it as I love being around my friends and laughing and talking and all that jazz. At most I thought I was ambivert.

Even when I would do the MBTI test and my personality would come out with an ‘I’ I was so shocked and wished there was an ‘A’ option. I did the test many times till I accepted my result (INFJ).

So when did I accept that I am an introvert? Perhaps last year or the year before… either way it was recent. I had been watching a lot of videos on the differences between introverts and extroverts (one of the channels that has the best videos on this subject is psyche2go) and I realised I really was an introvert.

If you’re an introvert it doesn’t mean you don’t like being in social situations but rather you prefer hanging out with a small group of close friends. You also prefer having deep conversations rather than small talk and going to large parties.

I reassessed my life and I realised, wow I am an introvert. When I was younger people thought I was an extrovert because I was loud and boisterous. But now I’m thinking perhaps they were mistaken.

One of the things that clinched it for me was I realised that when I would come home from a social thing I would need to just go to my room and unwind and relax and not talk to anyone. Sometimes if I’ve been with a very draining person the process of recharging takes longer (being an introvert and an empath makes for an interesting mix).

I was watching a video about NCT Dream’s Jaemin and it was a video comp about his introverted moments. I thought finally people are acknowledging he’s an introvert and making cool videos about it like they do everything else in Kpop (I thought it was going to similar to the star sign videos where it’s like ‘Jaemin being a Leo for ten minutes’). However when I clicked on the video the background music was depressing, they made him look sad as hell and the comments were like, “Poor Jaemin” and I was like, “Wait what?” I was so happy to find a comment basically saying being an introvert is not a sad thing for you to pity and I agree!

An introvert can be loud, confident and have a career in entertainment. Being an introvert just means we prefer deep conversation, we’re deep thinkers and the most important and defining factor we need to recharge alone.

It is not a curse and it is not a hindrance. There are pros and cons to being an introvert and to being an extrovert. I personally believe neither one is superior to the other.

When I accepted that I am an introvert my life got so much easier. I wasn’t as drained as before. I didn’t force myself to surround myself with people all the time. I didn’t force myself to live the extrovert life anymore. I have a lot of childhood friends who are extroverted and I tried to be social in the same way they are and boy did that fail. When I accepted that I am introverted and tried being social in my own way and gave myself time to recharge… I saw peace.

So yeah, let’s get rid of the stigma because honestly there’s nothing wrong with being an introvert.