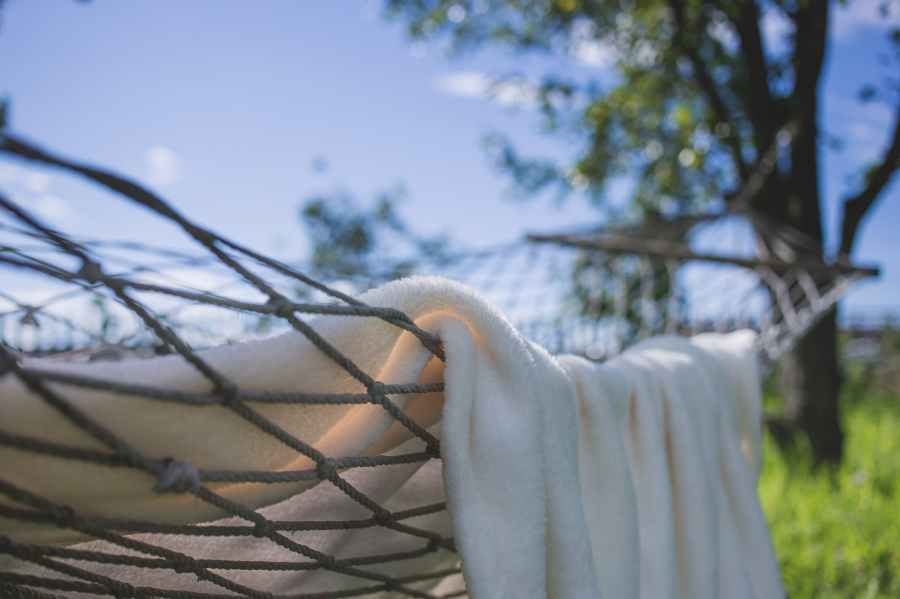 Oh Usopp, he has come a long way. I love that his development is slow. It’s realistic really. The One Piece world is not for the faint hearted. I mean is there even one happy island?

Usopp is very prideful or he was very prideful. If you look back he had the potential to be one of the worst characters. He always challenged Luffy’s authority because he thought he should be captain even though he lacked the bravery and the skill. I didn’t like that he always undermined Luffy when he was the closest one to him in terms of being on the same wavelength.

When I look back, the fight between the two of them was a long time coming. It needed to happen or Usopp would never have fully accepted Luffy as captain. Also he was too attached to the Going Merry but it was understandable. I mean Kaya gave it to him. He had a strong emotional attachment to the vessel.

After the fight Usopp was able to grow and to accept that the Going Merry was basically dead. He was able to accept Luffy as captain and he also learned humility. From that point on Usopp became a better man. Sometimes the things that knock you down in life make you a stronger and better person, Usopp demonstrates that.

I like how Oda turns his weaknesses into strengths. He lies a lot and that skill ends up becoming useful. His lies start coming true and it’s become a running joke amongst fans. He became Sogeking from his ability to act. He creates most of the gangs inventions and their jolly roger (his inventiveness and creativity weren’t weaknesses though, I just wanted to include those skills). Plus in the recent Wano arc his ability to lie makes him a great salesman and a great undercover agent. Also I cannot forget the moment his negativity made him the perfect opponent for Perona. I will never forget the line, “I’m already NEGATIVE!”.

His cowardice has yet to turn into a strength but Oda mentioned it’s what makes Usopp relatable. I agree, it’s normal to be scared in the situations the Strawhats find themselves in. It should be said that despite his fear he carries on following them and he never gives up. When you think about it, that is true bravery.

I ship him with Kaya. I don’t care about anybody else, I ship them. If she ends up marrying someone else I will be so disappointed!

I read somewhere that he is the only crew member who will probably end up with someone after the conclusion of One Piece. I don’t know, I think others will end up with people but Usopp will be one of the first.

I mean his father left so long ago. He doesn’t even exist in Usopp’s memories it’s just his mother, who died!!! Does Yasopp even know his wife or woman is dead? So yeah I think like Dragon and Luffy, they’re strangers.

As for Usopp and the crew. They know each other really well by now and help each other where needed. My favourite recent moment is when Usopp was scared and Law was like suck it up and Usopp said “I’ll snitch!” and so Sanji was like, “Shut up, I’ll protect you” (not direct quote). That was so sweet. It warmed my heart.

Have you noticed how as the series has progressed Usopp has gotten hotter? I know, it’s an illustration but Oda draws perfection. If Usopp was real I think he’d be cute. That was a random thought but I thought I’d add it in here.

In conclusion he has come a long way and I think Wano is going to be interesting for him. I can’t wait to see what he does. Will we have another haki moment?

Also how is village reacting to Usopp’s prestige? We see Kaya’s reactions but what about the ordinary people who thought he was nothing but a liar? Are they shocked? Are they questioning everything he ever lied about now?

If you’re wondering why I’m re-uploading. I had another blog and I’m deleting it and transferring posts here. As to not overwhelm you (and me) I’m releasing them one by one.