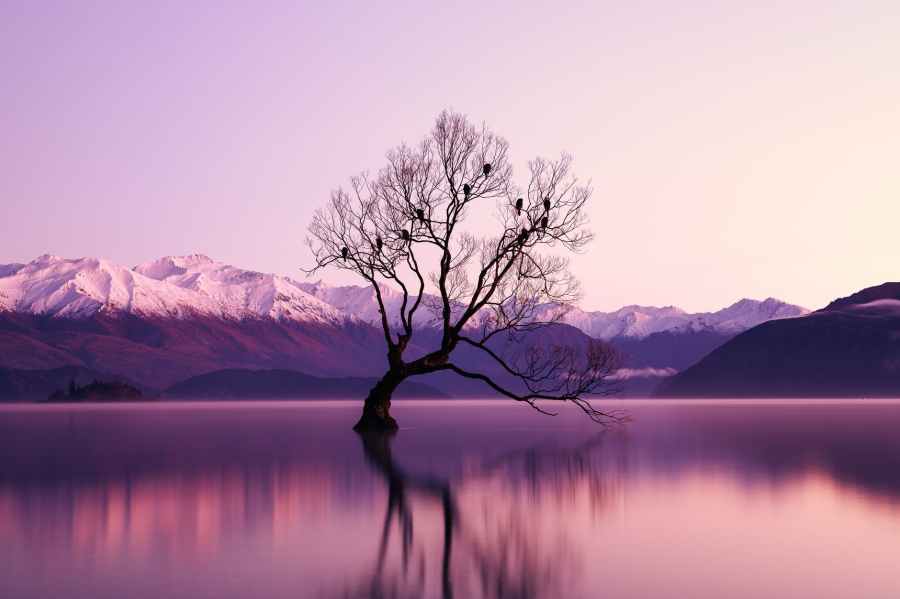 I used to draw, I don’t as much anymore. I wouldn’t say I’m good at it to be honest. I mostly just drew manga characters and random warrior women who I made stories for.

I definitely can’t paint. I mean I can’t paint people, I’ve never tried to paint anything abstract or just from my own head or creativity so I don’t know the extent of my skills. At school I thought there was only one way to paint but after doing an art history course I’ve discovered many other ways to paint and so one day I want to try them out.

I am not a musician. I can sing and everything but I am not the best singer. It is not my talent.

I can dance but I haven’t pushed myself to see what my potential is. I’ve only started doing that recently.

So I’m listing all those skills because I’ve always felt they were superior to the skill I do excel at, writing. I am good at writing. I can write stories and I have written like seven stories (two of which I self-published). With each work that I complete the better my writing becomes.

I love to experiment with writings styles and to challenge and improve myself.

However I didn’t see as much love for writers as I did for other art forms. To the point where I didn’t even consider writing an art form. In fact I didn’t consider it a talent.

I started writing earnestly in secondary school and I finished my first book around that time. I finished my second book closely after and the rest have happened steadily over the years following.

Whenever I would mention this to people they’d be surprised and compliment me on this amazing skill that I had and yet in my head I thought, “It’s not that special anyone can write”. It took a while for me to believe that I actually had a talent.

Even when I did believe I had a talent I didn’t think I was good enough. I felt like to be a successful writer you had to write like Philip Pullman or Stephen King. I thought I had to be as skilled as Mary Wollstonecraft Shelley or Jane Austen.

My books are light and supernatural in nature. Every time I try to make them dark and heavy or super serious it doesn’t work. I’m not saying my book doesn’t tackle big issues it’s just the way I tackle them isn’t the way those famous writers would. To this day I’m still insecure about my writing style.

I mean the first book I self-published did not get edited by anyone but me and I wish I could take it back and republish it because I could do better. It’s not so much that I’m hard on myself but that I’m insecure (but I am also a perfectionist).

Believe it or not it is the fanfiction community that got me to appreciate writing. A lot of people hate on the medium but there are good works out there. There are people who actually put a lot of effort and use fanfiction as a way to hone their writing skills. And people who draw fan art really appreciate and build up those who write and those who write build up those who draw. No one is seen as inferior and I like that. It’s uplifting and positive, a nice environment to be around in.

So I guess I wish all kinds of writers were celebrated. I wish instead of tearing writers down, especially new ones, we’d build them up and give them constructive and useful criticism. I wish writing was seen as the art form it is by all.

2 thoughts on “Writing is an Underrated Art Form”