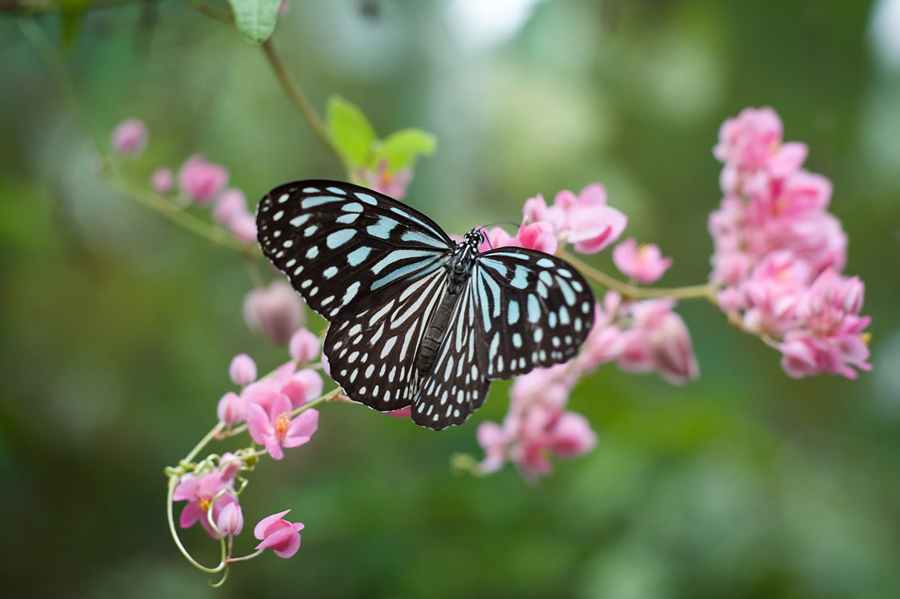 For once it is not me that missed this gem but all of you! Ok, not all of you but a big chunk because people have been sleeping on CLC and all their members. Although I don’t understand how you can sleep on Yeeun, she was on The Show for how long? Girl is talented and she got to show that by going on the show Good Girl.

I mean each stage I’ve watched that she’s done she has killed it! She revamped Black Dress one of my fav CLC title tracks, she killed it on Witch I mean *faints* and then Barbie… yo. First go and watch those videos and then come back here (no really come back).

I had no idea she could sing like that!! I knew she was a great rapper and I knew she could dance, there is no bad dancer in CLC, but she rarely ever sings so to hear her sing and kill it… it’s so satisfying. Ooh you have to check out Mermaid, another one where she sings on Good Girl.

Side note: isn’t Good Girl good? I like it so much better than Unpretty Rapstar.

So Barbie, let’s talk about it.

I was quite surprised that she decided to sing and that she chose such a bubble gum pink concept. But what I like about Yeeun is that nothing is ever as it seems.

She came with a bubble gum pink concept and won against a dude from SMTM… I mean enough said.

So the song is cute and light and easily catchy. It’s one of those songs that is easy to like when you listen to it, unless you hate pop music then you’ll hate it.

Then the stage and the way she set it up girl comes like an actual barbie out of a box and then does an outfit change on stage and slays the second part of the song.

It was very well thought out, simple and direct which is probably why she ended up winning. It’s good to have a clear idea of what you’re going to do and what message you’re going to send out and then to do it.

Then there’s the lyrics. She’s talking about how she is seen as beautiful and like a doll, a barbie, but she’s like I’m not a doll. There is more to me than that. I got that she was saying look past the hair and the clothes and see the me inside and see that I am much more than that, although yes, I am hot.

The lyrics coupled with the stage and the performance are perfect. They really tie it all together because even the audience and her opponent underestimated her and she ended up winning.

So yes, check out CLC because they have a variety of good songs and check out Yeeun on Good Girl she really shone the most for me.

Even her personality is not what you would expect. She has such charisma on stage and she’s bold and confident but then you see the backstage footage or just her existing and she’s adorable.

She’s like Buffy, girly and badass. I love it.