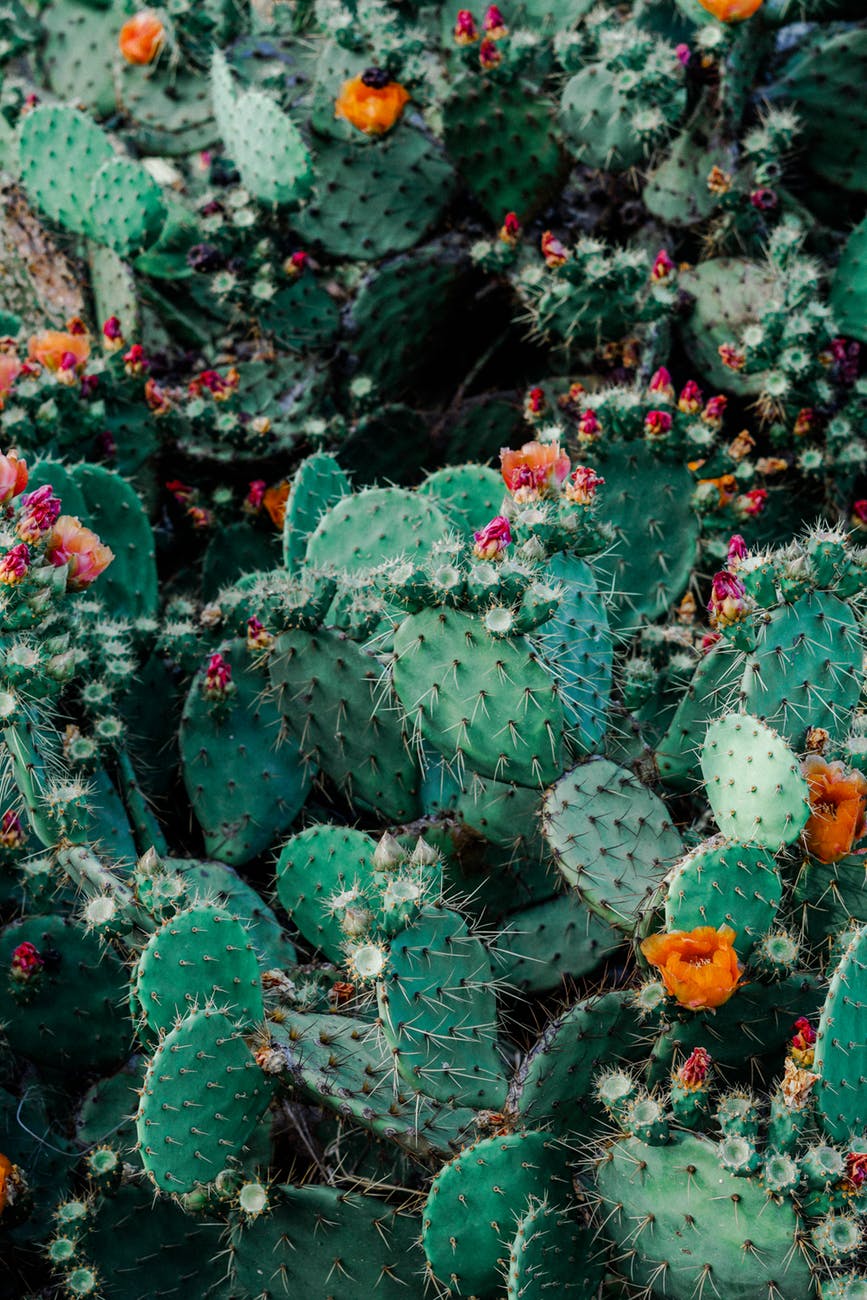 Just when i think we’re done more come out.

First I want to talk about Hyoyeon’s new song Dessert featuring Loopy and Soyeon from (G)idle.

The song is very Hyoyeon. As you know she’s a DJ, DJ Hyo, and she has really found her style and colour away from Girl’s Generation  as a solo artist in Korea. When I heard the song for the first time it just felt like Hyo. It had her stamped all over it.

I also really like her voice. It’s unique so whenever I hear it I know it’s her voice. I think because of that her voice elevates this song, it gives it this rough feel that catches your attention.

The song is also really catchy! I listened to it once and it didn’t leave my mind. Most of the time I need to re listen to a song to remind myself of it but with this one all I think is, Dessert, and it’s back in my mind.

Her style popped off in this music video.  It was playful, fun and sexy. And of course her dancing also popped off. It’s not a hyoyeon music video without dancing and she killed it as always. I do wish she’d gone harder. But I’ve just been missing her dancing. Watching the mv a second time I can see she went as hard as needed for the song.

Her features were good, I especially loved how her voice blended with Loopy’s at the end of his rap. What? It was soo good. Soyeon has yet to perform badly so I have nothing to say other than she did well as expected.

However I thought that the features over shadowed Hyoyeon and it was a little disappointing as I expected it to be her song. In Girls Generation she rarely got a lot of lines and so with solos I always expect that to be the moment where an overlooked member shines. She did shine but not as much as she could have. I ended up missing her in her own mv. I’d be sitting there like, “When is Hyo coming back?”

I don’t even think it’s because she had two features but rather that there was two features and Soyeon doing the chorus and it was like, why?

However as Hyo made the song that makes me happy. This is her project as DJ Hyo (she’s released other songs too as a DJ) so I’m not that mad, just disappointed.

Moving on to Lee Hi with Holo.

It’s been a while since I’ve listened to her music, mostly because she’s been MIA and also because I’m bad at keeping up with everything outside of my most favourite artists.

Lee Hi is another artist with a unique voice. Lee Hi’s is deep and of a lower register and I love that. It’s so nice to hear a deep, soothing female voice. They’re so rare!!

From the thumbnail of the music video I thought this song would be sad or mellow and I was right. It hits deep with the lyrics and the music video. However it’s not depressing, it’s actually uplifting in a way.

In the music video we see her at moments where she’s struggling. Then she comes as an angel and goes to comfort herself at those moments bringing herself back from the brink. It’s beautiful and tugs at the heartstrings. That’s a special kind of self love. The one that’s determined to save oneself.

The song really captures the: “Just one day at a time” or “Just keep swimming” mentality.

The song itself, the melody, isn’t depressing either which I appreciate. It’s peaceful.

There have been more comebacks from the summer of women. Summer isn’t over and already it’s exceeding my expectations. I can’t wait to see will release a song next.