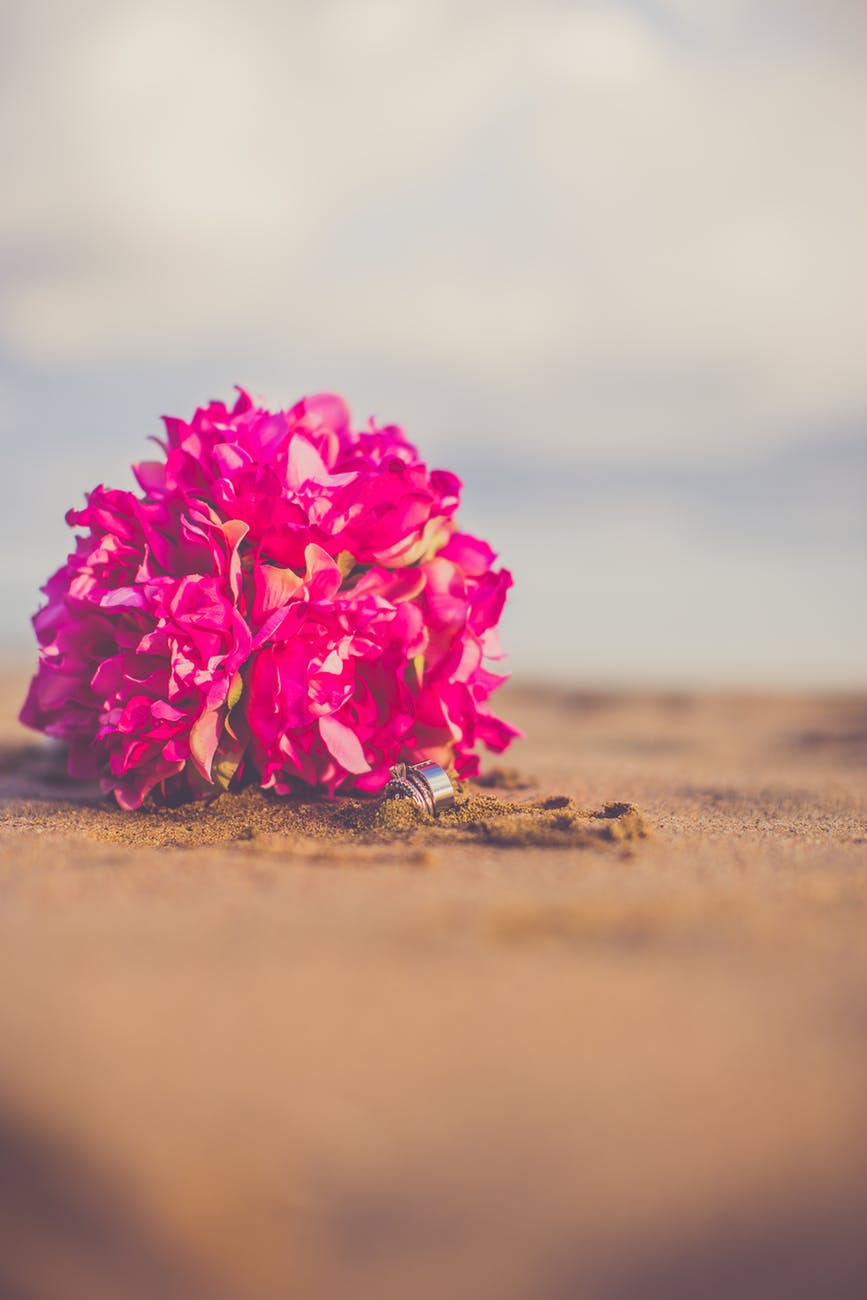 Han starts off this song strong! He also speaks directly to my soul. Yes, cars ruin snow. Yes, snow eventually turns to brown sludge and is gross. Even people walking in snow makes it gross.

My favourite way to enjoy snow is to stare at it before people start walking through it or in my back garden because it’s rarely touched (me and my mom are tropical babies… we ain’t going out in snow unless we need to).

Also, in England, most of the time the snow turns to ice… and then black ice. So yeah, I’m loving the winter hating energy of this song!

It’s such a bait and switch though. From the trailer I thought it was going to be cheery and a typical Christmas song. I still thought that before I checked out the lyrics… then, when I checked them out, I was like… wait.

I like that though. Why go for the typical Christmas song? Some people hate winter *raises hand* or don’t celebrate Christmas *hand stays raised*.

Also, Changbin’s verse reminded me of what I’ve heard about Christmas in Korea. It’s more of a couples holiday rather than a family one like it is in England and America… correct me if I’m wrong.

So if you’re single, Christmas is annoying.

Ugh, I just love the energy of the song!

It totally took me by surprise and I love it!

I also really like the mv as well. It’s so fun and silly. The part of Hyunjin’s slow mo shot and Changbin interrupting like, “Excuse me?!” It’s a nice continuation from their last trailer about the sound monster (glad they’re actually doing something with that lore…finally a lore I can follow).

I also loved the Minho, patron saint of cats, moment.

The mystery of Christmas is solved too, in the mv. How does Santa get in people’s houses and travel so far and wide? It’s simple, they become really small, like Antman and then a giant hand guides them to where they need to go.

This is probably why we all have to be asleep for this process.

Onto their looks, Felix’s make up though, I was digging it. He stood out in this mv. He did not come to play. He said, “We’re going on a mission? … Hold on, I have a new pallet I’ve been waiting to try.”

Some lyrics that stood out for me:

“There’s nothing special, why did everyone wait so long?” – IN… man says this with a smile (in the mv)!

“I can feel the evil coming but Felix never bad” – the Felix never bad sounding like Feliz Navidad of the bridge… I love puns. This tickled me pink, I honestly enjoyed it.

I think it’s cool that instead of having a repackaged album they decided to do a Christmas album. Hyunjin, the Christmas songs enthusiast, must have been stoked for this. Even though two of the songs have lyrics that aren’t that positive…

Side note: ironically I too love Christmas songs.

Speaking of the other songs on the EP, I do like Winter Falls and I love the looks in that mv. Did you see IN? Where did he get those boots? And that hat! IN’s stylist… call me!

I would wear the whole outfit except the shorts because my knees would fall off due to frost bite.

However, it’s sad, the song. They’re reminiscing about their past relationship. It’s over but they’re finding it hard to move on. They still remember them and have them in their mind but it’s over. So they’re in their feels. In the end, they finally let go and burn the memories! Because they’re dramatic. But I can relate.

I do like the song despite it being sad but out of the two title tracks I love Christmas EveL more.

The other songs on the EP are an English version of Domino and 24 to 25.

24 to 25 follows Christmas EveL and is so completely different in tone, I got whiplash. In sound this is the typical winter ballad but one that fills you with warmth rather than sadness.

They’re asking their beau to stay with them for Christmas in their warm embrace. This song must have been written by those couples Changbin was talking about in Christmas EveL.

Then we get Winter Falls, then further whiplash with English Domino. They really chose the hardest song to translate. I say it’s hard because of the speed of the lyrics and finding the right English words to match that same speed and rhythm. They managed it though.