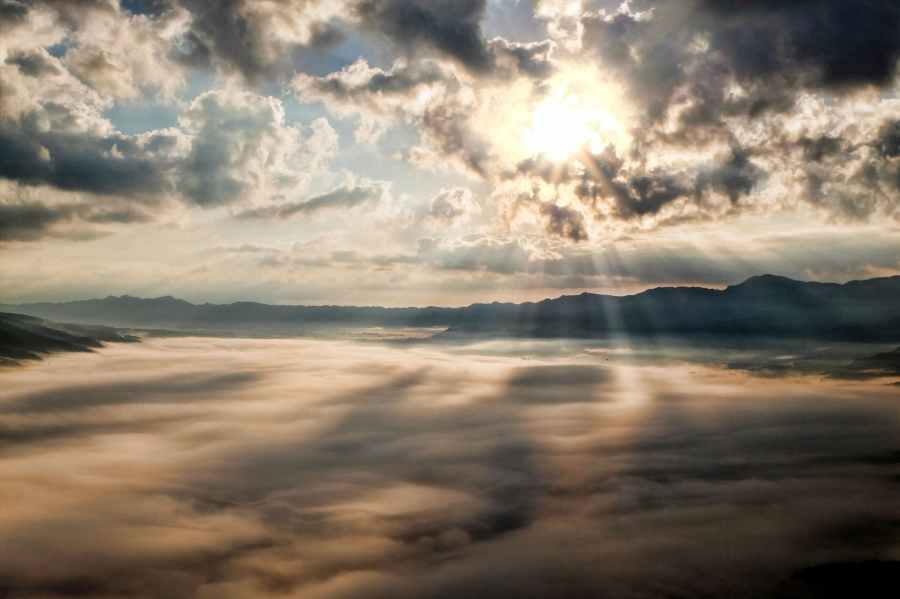 I’ve started. I did the thing I said I would never do. Maybe never is a strong word but I did say I wouldn’t watch this series and that I would never like Dio.

Now look at me.

I honestly thought I’d despise him as much as I despise Doflamingo (it’s on sight Doffy, on sight!).

So, I’ve seen the memes, we all have, and the JoJo fans are everywhere! When something is hyped up I’m less likely to watch it. Why am I into The Big 3 you ask? They got me young before I knew they were hyped.

Then I found out about the stands and honestly TikTok is what truly got me into JoJo. I saw the pose challenge and this one creator illumiminaj, she’s great. She single handedly got me into it, oh and rinnegoddess. (Funny how I’ve heard their real names and yet I still call them this).

But then I also heard them talk about how sad and devastating it was at times and I cannot stress this enough, after Jujutsu I am done! I don’t need anymore depressing shows! Nope!

However, I think I’ve read spoilers on just about everyone who’s going to die, not even on purpose, so that makes me feel better. This is the one anime where I welcome spoilers. I’m not in the mood to be surprised.

I started at Part One, which everyone says is the worst but I wasn’t going to skip it. I watched Episode One and I thought… nah. I don’t like it.

He killed his dog y’all, his dog!

Dio has done a ton of crap stuff but honestly that was the worst thing he’s done in my eyes (so far that I’ve seen). There’s that part with the woman and the baby but sis didn’t think through the offer like… you didn’t even negotiate safe passage for your baby. Where was it gonna go when you turned into a zombie? Girl… I’m not blaming her as she was probably stressed but… I saw that coming. Should I be more sad about that scene? Anyway, I was sad about the dog because… maybe the shock value? I genuinely did not expect him to do that.

So I stopped at Episode One and then months later I scolded myself and carried on.

He killed your dog!!

You had to bury your dog!! (what was left)

Man had it in for you on sight! You fell for the puppy dog eyes?!

Ah *to be read in an African aunty tone*

I was shocked, flabbergasted and disappointed. So, when it turns out he was poisoning the dad I was like of course and I blamed Jonathan because how did you never check. How did you give him unguarded access to your dad?

Am I too paranoid? Sure, I would pretend to be his friend if I was in the situation Jonathan was in but best believe I would be acting! I honestly thought Jonathan was acting.

But that’s the charm of Jonathan, how genuine he is. He truly tries his best, gives people chances and wins over hardened criminals. It’s a testament to how hard hearted Dio was that he never gave in.

I mean look at how he won over Speedwagon! Man came from Ogre Alley or Street or whatever and was like yes, Jonathan, you’re the one! *Ateez starts playing*.

Now that we’re here though, Dio, oh Dio. When man was about to die and he was like, “Oh ew, am I going to die seeing a sunrise?!” I knew. He had me. He’s such a menace and such an entertaining villain, I love it.

I do not buy that he’s pure evil though. Every time fans talk about him they’re like he’s pure evil and he was born evil. Nah! His father was the evil parasite and he clearly did a number on Dio.

I think he turned out the way he did because of his father. His father pops up too much in his inner monologue for Dio to be evil just because. His mother too and notice he has not one bad word to say about her?

And she died too soon, because of his idiot waste of space father.

I rest my case.

Where’s the person who does defences for villains on TikTok?! Give them Dio!

(Also, he wants to be the opposite of his dad by being evil… like he dad was? I get he wants to be rich and powerful, probably because he felt powerless in his situation with his father but like… buddy, wouldn’t the opposite of his father be Jonathan. Or is Dio of the mind of f*ck the rich? Because I get that. He instantly disliked Jonathan’s dad. But also, how his dad know about Dio’s past and that he was lying and still accept the ‘medicine’ without checking for poison?! Am I the only paranoid human?!)

The whole vampire thing is interesting, the way it happens and everything. Dio really escaped death thrice. The hated sunrise saved him and then the mask saved him and then Jonathan’s inability to follow through and make sure the body is dead and gone saved him.

(Oh wait, and the fire incident in the house… four times!)

I’m being harsh on ma boy *to be read in an old timey English accent* I do like him really.

The fights and hammon were interesting. I liked Zeppeli and his death was… ridiculous. It was sad but also… hommie, how are you still talking?!

But I do enjoy hammon, I know it’ll be gone soon and the stands will take over but like..  why and how? I haven’t connected those dots yet.

It was fast paced, Part One, we really got through Jonathan’s story quickly. Probably because man died on his wedding night! Or like just after getting married.

I was actually so sad about that. I wanted him to have a long and healthy life after all the effort he had put in. Then I was surprised when Dio was actually like, “Wait bro don’t just die, you’re the only person I like… fuse with me!” (although fusing would also kill Jonathan). But it showed in some twisted way Dio cared for him and respected him.

Again, Dio isn’t the pure evil I was promised.

Ow, I type all day at work. It’s messed up my typing stamina. My hand is getting tired. I’m finished anyway.

I enjoyed the arc, it was cool and I watched it in dub. I highly recommend, personally I think it is one of the best dubbed animes. For reference my other top dubbed animes are Bleach and Yu Yu Hakusho. I watch Bleach in both but Yu Yu I’ve only ever seen dubbed.

Oh and my girl, Erina, I’m glad she didn’t die with Jonathan. Also, when did they have the time to get busy? His genetics man, it really was one and done.

Which leads us nicely to Part Two. I already love Joseph. I’m mad no one hypes him up like they do Jotaro and Josuke. This guy is my guy! Unhinged!

I haven’t finished Part Two yet though so… I’ll be back *menacing smirk*.