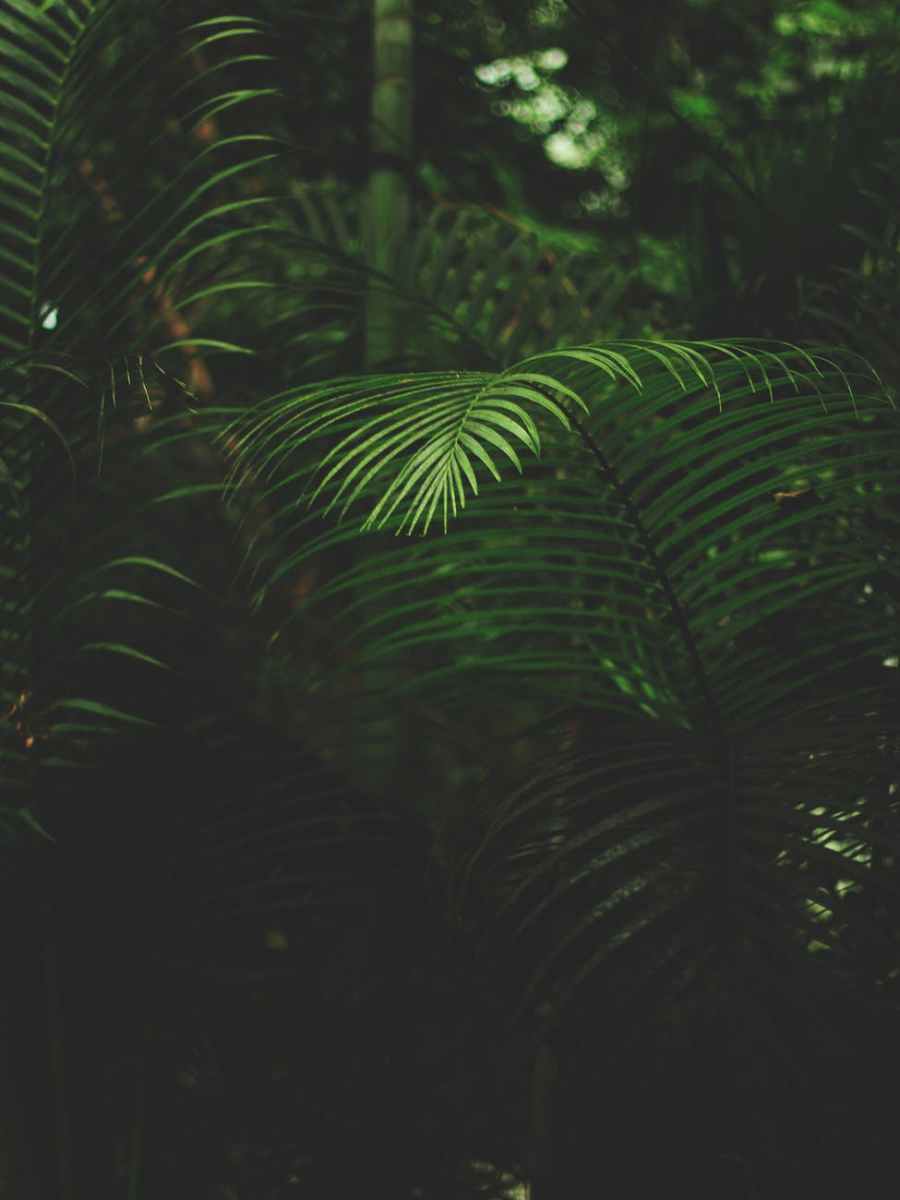 Did they call this unit Oh!GG because there’s five of them now? Like wordplay in Korean?

There has been a lot of comebacks recently from groups and artists that I like. I won’t talk about them all but I definitely wanted to talk about SNSD, I don’t think I have before (I haven’t).

So this time around Sooyoung, Seohyun and Tiffany are gone and they’ve come back as a five member subunit called Oh!GG (again I think it’s wordplay).

I follow most of them on Insta and so I was hyped for this comeback with the lil teasers they posted. Now that it’s out and I’ve watched it I am NOT disappointed! It’s so good! It suits my music tastes exactly!

First let’s talk about the look.

Now the music video, I’m going to admit that I don’t know what the story was. Looking at the lyrics they’re encouraging this guy to come after them, to pursue them romantically, quickly. The lyrics kind of make it seem like a game of cat and mouse to me, the push and pull of flirting. It also seemed like they were trying to get the man to just do it already. With that in mind the music video doesn’t reflect that too much unless the flower symbolism sort of covered all that. Although, they were running around a lot and hiding so that fits in with the whole cat and mouse vibe I got from the lyrics.

I can’t complain about the lack of story though. If I’m honest I just wanted to watch them dance. They were killing it, each and every one of them. They all got a chance to be in the centre and can I just say Yoona killed it when she was in the centre. I was like, “Get it girl!”

Musically I like the song. I like the sound of it and the rhythm it has gets me dancing casually. I mean like I’m not going crazy doing windmills but more feeling the music and vibing with it. I like how it delivers both on the rhythm and the singing. My favourite parts are when Taeyeon and Sunny sing the: “Won’t you give it up… give it up to ME!” and anytime Hyoyeon and Yuri sing. They have parts y’all! So many parts! I’m sad that the group has decreased as such but at the same time I like the fact that I get to see Hyo and Yuri in the forefront more. They are my biases (along with Sooyoung and Taeyong… do I even have a bias?) and I just felt like people were sleeping on their talent! They’ve had solos and now with Oh!GG they get to kill it more.

Alright that’s it for my reaction, what did you think? What was your favourite part?

If you haven’t already check it out, 빨리!