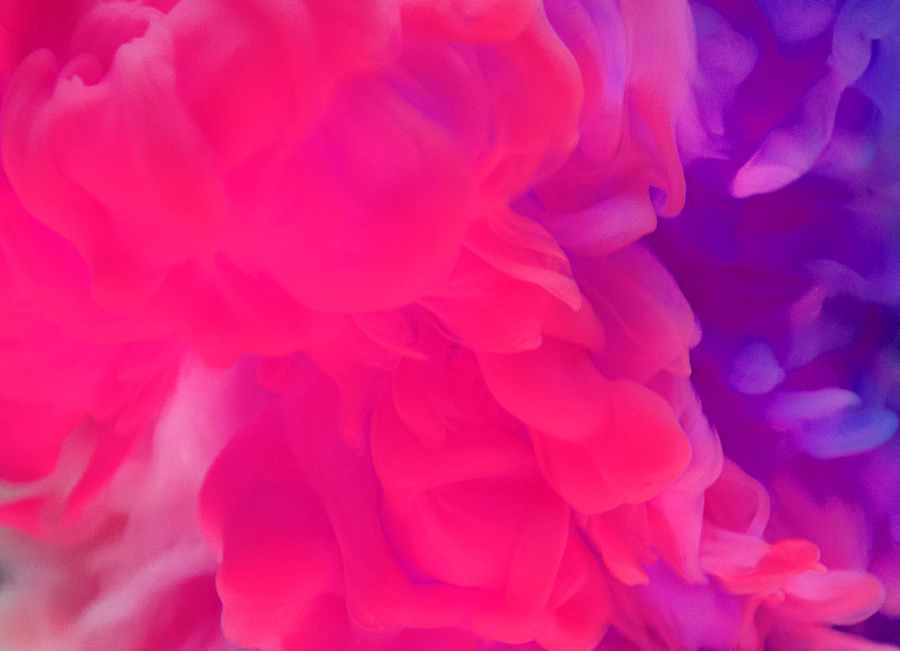 This song is such a legend. I mean how many movie soundtracks has it been featured in? Can you name them all? Someone did and I was surprised by the amount of movies it’s been featured in but at the same time I wasn’t surprised.

It doesn’t matter who you are or where you’re from this song inspires joy and you will like it!

I first fell in love when it appeared in Parent Trap and then in A Cinderella Story, from then it became the theme of love and hope for me. The theme of love as I thought about having such a song at my wedding (if I was to get married) and the theme of hope because I don’t know, it just inspires hope in me. Or perhaps it cheers me up and makes me see the world in colour, like the transition in The Wizard of Oz.

The lyrics are very romantic. They’re what everyone who falls in love wishes for right? An everlasting love. You and me forever. Maybe that’s why people like it so much, who doesn’t want a love that lasts forever. I mean no one wishes to break up or to divorce. The song encapsulates the hopes and dreams of the romantic individuals in the world.

I wouldn’t say it’s hopelessly romantic or unrealistic as there are people who have achieved everlasting love, who stay together for years and years and die together. Plus if you go into a relationship not thinking of an ending I feel that gives the relationship a better chance.

As long as there is love in the world this song will live on. It’s interesting, Natalie Cole sang of everlasting love and her song in turn became everlasting.