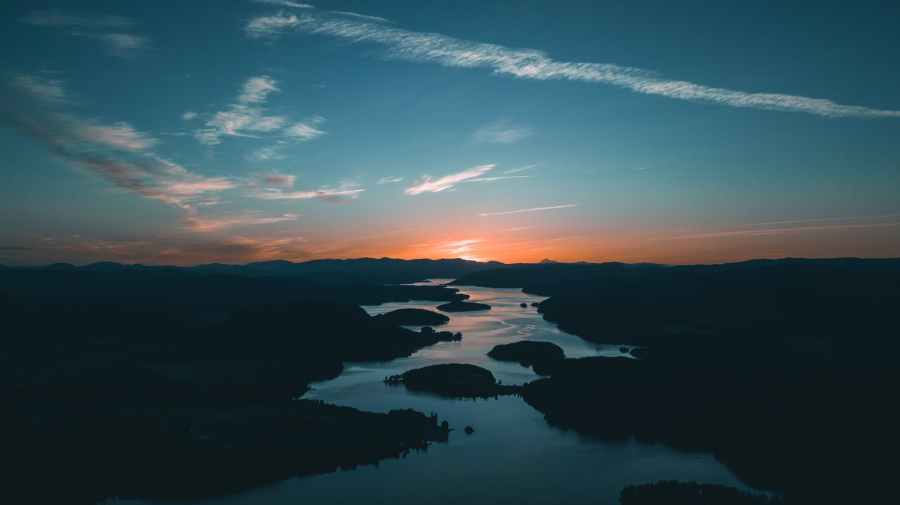 When people asked me what I was doing with my life I would avoid them, why? Because I was ashamed of my answer or I felt self-conscious. It got to the point where I started to avoid going certain places because of the questions.

I felt so bad about myself for about a year and I couldn’t figure out why and I thought it was solely my fault.

One day however I was updating my CV and I found it hard to remember the jobs I had done and when they had finished and also what I did in my unemployed periods. So I thought it would be a good idea to write them down in my scrapbook as achievements and yo, I’ve done a lot!

I’ve worked on a summer camp, I am a counsellor for my church club, I’ve self-published two books and I’ve had two jobs in waitressing and hospitality.

When I realised I hadn’t done nothing for four years I was shocked because I felt like I had done nothing. I thought to myself why did I feel that way? And I realised it was people’s reactions to my life that made me feel bad.

I mean even my books, certain people who I saw often wouldn’t react in a positive way to me having released two books to the point that even I thought it wasn’t that big of an achievement. But it is, it’s hard to finish a book and I’ve written seven! I should be happy and proud of that right?

So then I remembered a quote that I originally saw in Princess Diaries 1 (the movie): “No one can make you feel inferior without your consent” and the quote is from Eleanor Roosevelt.

For a year I let people make me feel inferior. I really let their negativity get to me. I absorbed it until it became my own negativity. It took me writing down the good I had done to see that I wasn’t inferior.

When I say it felt like I was seeing the sun again after a long winter I’m not exaggerating.

In that moment I decided I wasn’t going to let another person do that to me again. No sir, no ma’am. I mean I have my own personal negativity to battle I don’t need anyone else’s thank you very much.

It’s done me a world of good, this way of thinking and it goes hand in hand with my realistic optimism.

I feel lighter and I’m more aware of who I let into my world. There are certain people, I’m realising, I shouldn’t let into my eco system and so I won’t.

So yes, if you can relate think on Eleanor Roosevelt’s words. Don’t let anyone make you feel inferior. We are all human, we are all trying our best and trying to get by in this messed up world.

Also try writing down your achievements; you might surprise yourself when you see all that you’ve done in a short period of time.