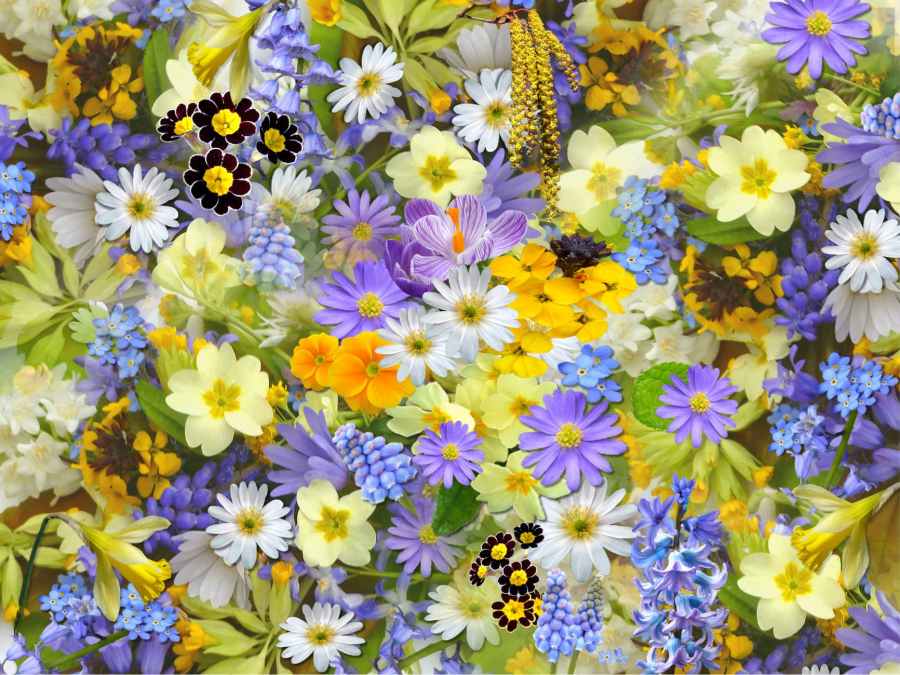 This was one of the first title tracks that I ended up loving after God’s Menu (if you want to hear me talking about God’s Menu and the In Life album check out my YouTube video). It captured my heart pretty easily.

So I watched the title tracks and the songs with music videos on the playlist they have on their channel. And because of the way the playlist is set up I went from back to front, so from their newest stuff to their oldest which is why this ended up being my first favourite title track.

The line that gets to me the most is “I want to be myself!” We can all relate to that right? Wanting to be yourself and no one else. When you’ve had to be something other than yourself, being yourself is the bee’s knees.

They double tap on the lyric feels with the line “the one I needed has been me” *rolls around on bed* come on!!

I got that they want to break free from someone who is stifling them. So to summarise they’re gaining clarity and their identity back.

My favourite dance moment is when Felix has the solo dance on top of the mirror in the music video. I also like that the dance call backs to the title tracks before it.

Also the Japanese version is stellar.

Ok this was love on first listen. I didn’t even know I like these kinds of songs until I heard Side Effects. It taps my sweet spot. It’s so cathartic. I can lose myself to the song and just let out all my frustrations and grievances.

I like the voice listing out the side effects, I like that they actually yell and I love the beat. My favourite moment is when the beat builds underneath Felix and Hyunjin’s part. Omd it’s so cool.

I love Felix’s parts in general in this song; his low voice and the way it grabs your attention after a hype moment ugh tis the cherry on the cake.

I’m split in two minds. It’s like they can’t trust themselves and/or they’re dealing with the side effects of their decision… either way it’s confusion like when your mind is crowded. That’s how it feels. I like how the dance mirrors that feeling. Ooh and how the dance has some really artistic moments, the best performance video of theirs to date.

They got their first music show win with this song and I can see why. It’s a banger plain and simple. It’s fun, it’s loud and it’s high energy. I don’t trust people who don’t like this song.

It sounds like I’m talking about Felix a lot. I am slightly, slightly, biased. Anyway, I like his beginning part. It kind of tricks you when you first hear it. I was expecting another song but then the song built and built and we got to the chorus and I was like, “Stray Kids Wooo!!!” and it was over.

The lyrics talk about how they are going to or are flying high and conquering the maze that is life to achieve their dreams (maze… get it?). They’re not intimidated.

The dance is hella fun but my favourite moments are the ones where they get hype or when Lee Know and Hyunjin pulled the prank on the other members. Let’s be real, that’s how we, the fans, dance to that song.

I am crazy for this song. OMD I love it so much. Eek!

Honestly, I love all parts of this song. The one that gets to me the most though, the absolute most! Is Hyunjin’s part. I don’t just love the “Why…” part, I love his part from beginning to end and coupled with the dance moves, the waves and the “Why…” dance part? Forget about it!

I won’t say how many times I’ve watched the performance video.

The lyrics talk about how it’s ok to do things at your pace. Life is not a race, you don’t have to do things at the same time as everyone else. You can do things according to your pace and run in your lane not getting concerned with other people’s lanes.

This is relevant to a lot of people but especially teenagers and those in their twenties. It really feels like we’ve got to do a million things and have our lives sorted out but we don’t… everyone has their own time table and if we’d stop comparing and if others stopped comparing us to them we would be happier.

So yeah, those are my favourite title tracks so far. Obviously God’s Menu is also one of my favs especially as it’s the one that got me into Stray Kids but as I said I already talked about it in my album review video.

What is your favourite title track?