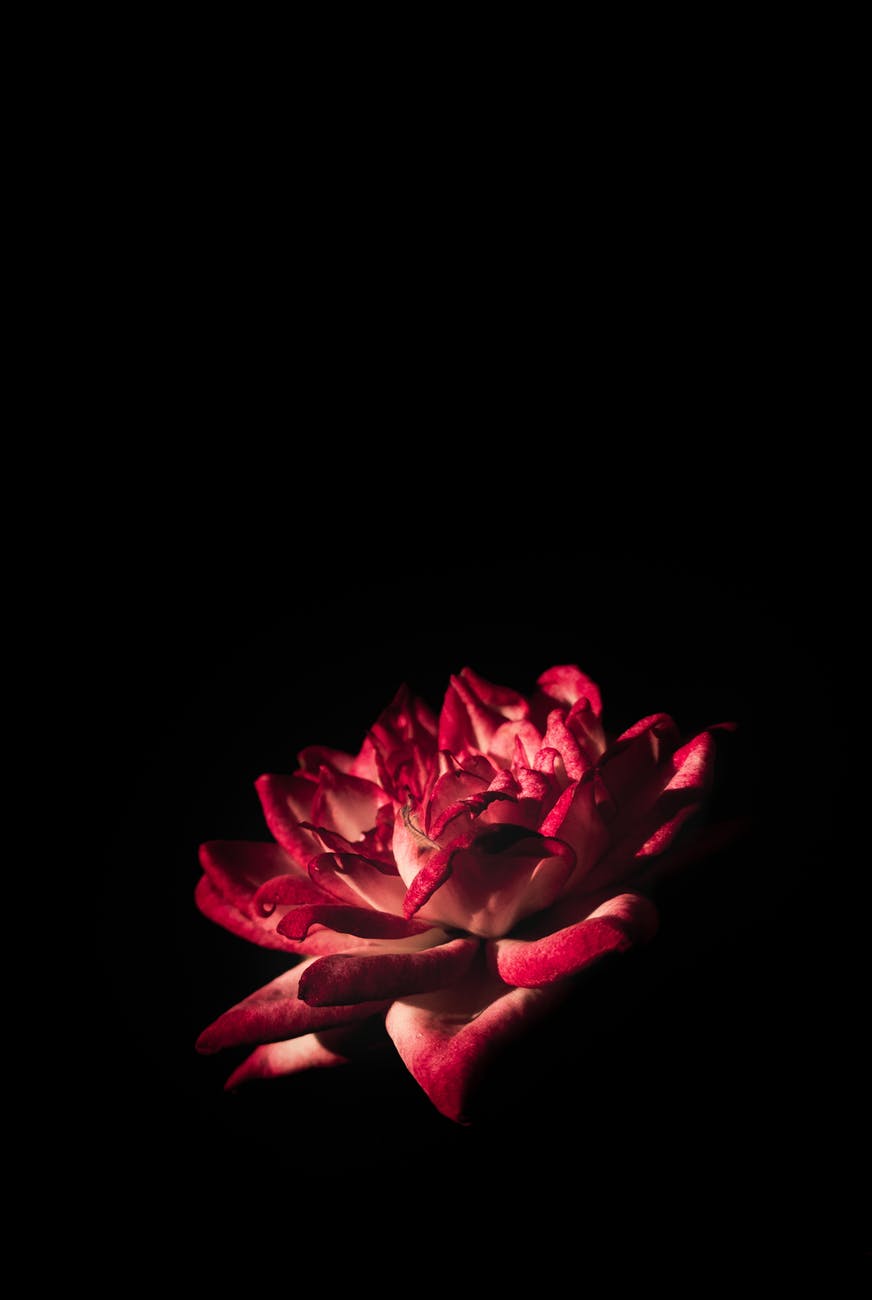 This is the first Ateez album I’m checking out. In fact Déjà vu is my first comeback with Ateez.

If you’ve read my posts on kpop then you know I’m a multi-stan (I like multiple groups) and I am resistant to adding to my list of groups (because that would be a lot of groups). So I’ve known about Ateez for a while but I’ve just been resistant to checking them out.

I finally did it with their last comeback, Fireworks (I’m the One). I liked it but I didn’t love it. At least that’s what I thought, then the song grew on me and here I am listening to their EP.

I should say this is part of a series. I haven’t checked out Part. 2 and Part. 1 yet so I guess I’m doing this backwards.

Anyhow, let’s get to it.

This song was a potential title track. They had fans vote between this and Déjà vu and obviously Déjà vu won.

I didn’t vote so I hadn’t heard any part of this song until I checked out the album and wow. It is so good. Both songs were solid options.

It has a very different vibe from Déjà vu though. This one is very much a summer song.

It had me bobbing my head from the first line and the first beat. It’s refreshing to listen to, like drinking a cool drink on a hot summer’s day.

It would have been the perfect song to end the summer.

This song carries on the summer vibes.

It’s upbeat but chill. It’s just pure vibes, a song you can vibe to. This song would be perfect to play during a beach party montage in a movie.

Ooh! Or a summer romance montage… before things get difficult. Yes, that’s it.

In the lyrics, the person they are talking to is framed as their soul mate, as someone they are linked to on every level. They want this person to not severe the connection and to stay with them in the feels.

The title track! The song that got the most votes.

I’m not mad that it won. Both Déjà vu and Eternal Summer make perfect title tracks.

Whereas Eternal Summer has late summer vibes Déjà vu has early autumn vibes so in essence this album is perfect for this transitional season (if you live in the northern hemisphere).

I talk more about this song in my Kpop of the Month due next week so feel free to check out my thoughts there.

I wondered if this song would be Rocky themed, as in the movie, and it is. For someone who has never watched the movie I sure know a whole lot about it. (I should watch the movie).

So rather than the song being about beating their rivals and all that it’s about them stepping up and hyping themselves up and levelling up for themselves.

They’re trying to be their best selves and want to be the best at what they do. It’s about self-improvement rather than, “I’m better than you.” Like they’re saying, “I’m the best me.”

From Déjà vu the tone has transitioned to autumn and this song fits that. It’s darker than the first two tracks but matches with Déjà vu. It also has more autotune as an effect.

This song slows things down. We’ve been pretty hype and excited so far but this song is like, “Hey, it’s time to slow dance.” And that is exactly what All About You is perfect for, slow dancing.

If you played this at your wedding… that would be an A* choice.

The lyrics are romantic and are basically saying, “You are the centre of my universe, everything is all about you.”

Whether they are in love with the moon or with a girl on the moon… I’m not sure but the moon metaphors are plenty.

If anyone dedicates this song to you… feel special! Because they’re basically saying they love you to the moon and back.

The emotions in this song. They’re so raw, so open and vulnerable that I can feel them.

It’s such a beautiful song. The singing is soft, the chorus is just *chef’s kiss* and Mingi’s sing rapping is so perfect.

The lyrics are talking about loneliness and how they feel lonely or empty. They ask, “Is there anyone out there?” Like is there anyone listening or does anyone get what they’re feeling.

The title and the chorus suggest that there is and that it’s not too late to ask or to search for connection so they’ll keep going until they make that connection.

Wow, what a beautiful song to end the EP. And the vibes of this song are smack bang in the middle of autumn so it really is a transitional album (I wrote this live as I listened and read lyrics).

I think this is my favourite song along with Déjà vu and perhaps Eternal Summer. And it’s a ballad type song! I have a love/hate relationship with ballads, this song is the ten per cent that falls into the love section.

So if you can’t tell I love this album. I kind of want to buy it right now because all the songs slap and the album flow is great. Each song flows well into the other and the EP tells a story (of changing seasons, yes I am 100% serious about this).

What were your favourite songs?