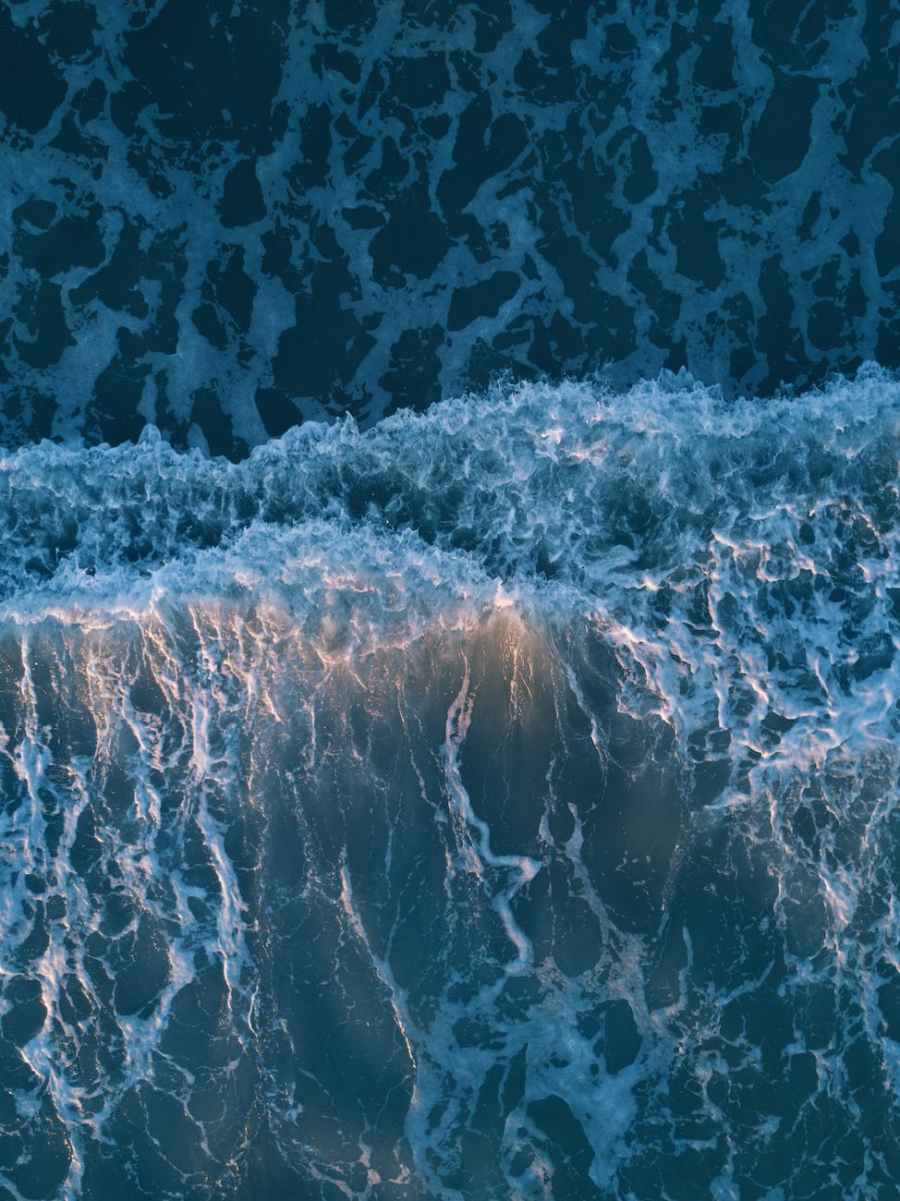 What a movie! What a divisive movie!

I went to watch this with my friend T and then later C. I then talked to two other friends Th and D. Th and D did not like the movie! I was so shocked because I thought it was a well made movie. T and C enjoyed it.

I also enjoyed it.

Without spoilers I would say the film was well made. If you consider the circumstances the film was made under it really amazes me they did as well as they did.

Chadwick Boseman died, something that took the world by shock and then there was the Pandemic. Imagine having to make a movie whilst grieving and during a world pandemic. It’s difficult.

So I think they did a good job visually, the special effects were so good. The way they had Namor flying about in the air, it really felt natural and real and also unique. The way he flew wasn’t like anything I’ve seen in a hero/villain yet.

The Talokans, omd I loved them. Their costume design, the world building, the incorporation of Aztec culture down the games, the language, the fact that they are Meso-American! I loved the representation.

I love that this movie got to uplift Meso-Americans and gave actors like Tenoch Huerta Mejía, Mabel Cadena and Alex Livinalli the spotlight they deserve. They ate.

As for the story, it was good but it felt like filler. So for me I felt the story was the weakest part.

For this following section there will be SPOLIERS!

I felt like the story was missing a lot. This is probably because of the circumstances I mentioned earlier. From what I understand Ryan Coogler had the idea of the movie back when Boseman was alive and had planned it with him in it. However, as Boseman died things had to be changed.

I can tell that the story could have been greater than what it was. However, I also wonder how it would have played out if T’challa had been alive. He wouldn’t have been running on raw grief so his reactions would have been different. For my own sake I’m very curious about how that movie would have looked and ended.

However, I know there are people who are not feeling Shuri being the new Black Panther and I say screw them because she was the most logical choice. And it happens in the comics so they really have no excuse other than sexism.

My question is, why does only one person drink the heart shaped herb? This is why they got their asses handed to them by the Talokans, all of them drank the potion! In the origin story we watched we saw them all drink it and they all became aquatic.

Can you imagine M’baku with the heart shaped herb power? Unstoppable.

Anyway, the story also felt weak in the sense that them fighting made no sense to me. It felt pointless and could have been solved with good communication skills.

I get why Namor was mad but dude, ask nicely for help like… why you being antagonising from jump?

Also, why did no one tell him that Riri had her work used without her knowing? It’s not like she was heading the mission, she was doing a school project! She was trying to get an A!

And he said she wasn’t the problem… then let her go!

Also the whole surface world? Man has been sleeping for too long because what about African Americans who were also victims of colonialisation and slavery, or Native Americans and Native Canadians. Or the Inuk. They don’t deserve the smoke.

Side note: how do they get news down there? The old lady in the village said man pops up sometimes. Has he not been reading up on the other oppressed people of the world?

I was such a Hotep watching this movie. I sat there like, “This is wrong. We should not be fighting my brothers and sisters. The colonisers are the true enemy!”

However, one thing I did love about the movie is how they set up the true enemy from the beginning. We start off with France and America living up to their coloniser title. Then we end with America declaring war on Wakanda, for what? Resources!

These greedy mother- *cuts off rant on colonialisation*

There was a part of the movie where K’uk’ulkan became Namor (to his enemies, so then why am I calling him Namor? I am not his enemy), it was when he stumbled upon slavery when trying to bury his mother. Then the priest had the audacity to call him someone without love when he had been enslaving human beings! I almost jumped in the screen. Who are you to say that! Ah!

Anyway, Namor was right, they trash and they need to get ready for war. To be honest, I thought this from the moment Wakanda opened up in the first movie. The only way you can get white people to leave Africa alone is if we shut them out and stay under the radar.

Also, you can see how America is truly the villain because if they’ve been spying on Ross this entire time then they know that the Wakandans were not responsible for the attack on the CIA. They know. They have an idea because Ramonda basically said it. But they are still going to put the blame on them so they have a justifiable reason to invade and destroy.

I am surprised that they did such a story line. Marvel is an American company and owned by Disney, and I have found out recently that the military funds the movies. So how are they going to criticise the military in the third movie and have Wakanda and Talokan slap them about? Honestly, I can’t see them getting the green light on such a script buuut, America was the villain in this movie so perhaps they can do it.

Anyway, let’s move on to other things I liked or have something to say about.

I can’t believe they killed Ramonda and I can’t believe someone spoiled that on the clock app with no shame. I hope they got cursed out. Man had it in their captions on the video! I was mad.

Okoye didn’t deserve that but like my friend T said, she shouldn’t have returned without Shuri. African mothers be scary. How she thought she could face her I don’t know.

Side note: is she still married?

I loved Michaela Cole as Aneka in this, more please. Also more of her and Ayo. Also more of Ayo in general. She’s my fav warrior.

My main man Attuma. He is mighty fine, a beast of a warrior. So sexy. When he first popped up on the boat. I was gone! I love how he looks normal too. We’ve become too obsessed with shredded zero percent body fat abs on men. Let’s let that go please. It’s not healthy.

I love the way the Talokans fight. They are amazing! The water bombs! The siren calls! The way my main man loves to jump out the water spear first! They’ve tamed killer whales! You know how mean Orca are. That’s how you know they’re the boss.

Also Namor is really good at fighting. I’m impressed that Shuri won that fight but sis used her brain. If it was based on brute force and skill in combat alone, he would have won. Also she won the fight but the Talokans won the war. Imagine if she had killed Namor. She would have come back to her people dead.

Never follow a leader into war who is going through something emotionally, that’s how you lose.

Imagine M’baku became the voice of reason. I’m proud of him. My second husband.

The movie was also really funny. I say the plot was weak but there was good comedic timing that didn’t take away from the heaviness of the film *glares at  Thor 4*. Also, I liked the pacing. It was a long movie but didn’t feel like it was long.

I liked Shuri’s arc and how we follow her grieving process. They really paid homage to Chadwick Boseman so well. It would have been disrespectful to just recast him and those who say that I really question if they truly respected Boseman and all that he did. They really did a good job and they had me emotional at the beginning and end of the movie.

I’ll stop here. It was good movie, the plot felt like filler but it was solid introduction for the Talokans and it sets up the third movie perfectly.

I also really liked the soundtrack. There were moments it really elevated a scene, like Namor’s back story and when the Dora Milaje wiped the floor with the French. I can’t wait till the movie is on Disney + so I can watch that over and over again.

Also! K’uk’ulkan is actually a mutant in this movie… so we’re getting mutants soon! My first love is the X Men… let me not get too excited. I love them too much.