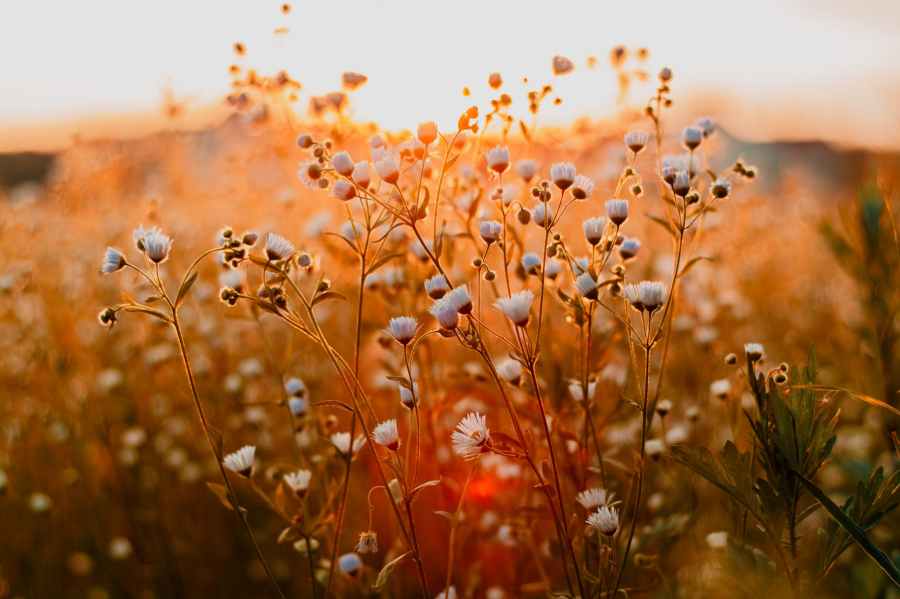 So since the last time I talked about Red Velvet’s b side songs I haven’t talked about them since. There has been three EP’s and one album since then and I figured it was about time I checked out their new b sides because as we all know, they stay slaying.

This song is from The Reve Festival: Day 1 and the next two songs are from this EP as well.

I think I have talked about Sunny Side Up on here before so this song is not new to me. It was my favourite part of the Zimzalabim comeback. However I missed the meaning of the song last time. I think I understand it better now. Either way I wanted to talk about this song again because it bangs.

The lyrics are basically them talking to their significant other and they’re telling him not to rush the relationship. I’m guessing their s/o is trying to get to the goodies and they’re like, “Why? Our time will come. Let us enjoy the journey.” They also make the point that “he” is rushing to act grown and it’s like, “What for?”

Basically we don’t have to rush everything. I like that meaning because it’s true. I find it’s better to just enjoy the journey and to take your time in a relationship (within reason).

Obviously I love the song melodically. There are so many good moments, the canon parts and Joy’s parts, she really goes off in this song. Honestly the Sunny Side Up stages were my favourite.

Wendy comes in sexy with this song. I don’t mean the lyrics but just the way she sings her first line, ooh I felt that! Girl! Yes!

When I first read the lyrics it came off really sexual and I was like *side eyes* so I read the comments on YouTube because that’s always fun but apparently that was something lost in translation. In Korean it sounds really innocent but when you translate it to English it sounds very dirty because of the popular innuendoes we have.

So depending if you’re Korean or from the West you’ll have a different understanding of this song.

This song is the rare moment where the girl wants to leave the friendzone. Ok it’s not that rare but people don’t talk about it as much. It happens though. They’re basically telling the dude, “Hey, don’t play hard to get. There’s no way you don’t feel what I feel.” They are warm to his form and they don’t want to be friends (this links back to the Korean title).

The beat is fire, enough said, especially in the verses. The harmony moments as well, they are splendid!

This song is from The ReVe Festival: Day 2 EP. More on that below.

This song compared to the other songs on the album is chill. It has a sweet vibe and it’s soothing. It’s soothing for the soul.

I really love their harmonies in this song and the nice falsetto moments. Also this is Joy’s song. It just really suits her voice and she gets to shine here.

The lyrics are sweetly romantic. They say things like if you want a hug then say so, I’m here for you boo type lyrics. I’m not even romantic and I found it sweet.

Overall The ReVe Festival: Day 2 mini album has such good vibes. All the songs are light and warm so are very nice to listen to. They also have positive messages (except maybe Umpah Umpah 음파 음파) which I like.

The honourable mentions are both from the Really Bad Boy  EP.

I like the way they sing certain lines in this song. It reminded me of NCT 127’s Limitless and the way Taeyong would sing/rap certain parts.

The song talks about how they’re cool and sassy and will burn it up (“Burn what up Gift?” Everything!) cooly. Think walking away from an explosion in slow motion in an action movie type cool. The lyrics tie in nicely with the English and Korean titles.

This song would make a great runway song, no?

When this song starts it gives me funk feels and slight 90’s feels. It’s a fun song with a cool bass that underlines the song.

The lyrics are about wanting to try many things. They’re kind of indecisive. There are many cool tastes to choose from and they don’t know which one to go for. It’s ok though because it’s an adventure and each taste is a different discovery. It’s a metaphor for which path they’ll choose to take in life? So whichever path they take will be fun once they’ve decided. Also it’s ok to try new things every day.

Last but not least is…

This song is from the album The ReVe Festival: Finale. The summer festival is coming to an end and this song encompasses the feels of this ending sentiment.

They’re telling us to remember the fun times that we’ve had during this festival. As The ReVe Festival albums were spaced throughout a year and this album came out in the winter the lyrics are fitting. It’s the perfect end to a fun festival.

As it was released in the winter the song definitely has winter vibes. It’s a sweet winter ballad and it’s calming to listen to.

So that’s it for my recent favourite Red Velvet b side songs. Honestly, The ReVe Festival albums are top tier. I liked almost all the songs. They have kept their title as b side queens.

What are your favourite b side tracks from these albums?